Prayer as Beirut evaluates plans to rebuild after devastating explosion 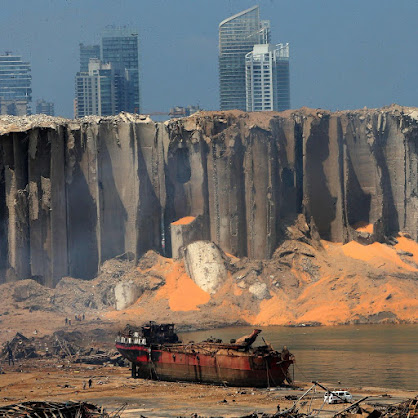 Heavenly Father, we ask for your wisdom on how and when to rebuild Beirut’s port, which is still recovering from August’s massive explosion. The city is still grieving the loss of 200 lives and entire neighborhoods. The economy is still staggering under not only the losses to the explosion, but the inefficiency of the damaged port. Lord, as French and German companies submit proposals for rebuilding the port, may Lebanese authorities agree upon the plan that will be best for their city and nation. May proposals be accurate or even come in under cost in the end. May the process of rebuilding the port help in the healing journey for those who grieve. May motives be as pure as possible, with those who gain the contract always keeping the best for the Lebanese people at the forefront of their minds as they move forward with their plans. Finally, Lord, we ask that you glorify yourself in Beirut and spread your perfect peace among those who live and work there. We humbly pray, amen.

Posted by Stephanie Ziebarth at 12:19 PM