Prayer for peace and justice in Myanmar 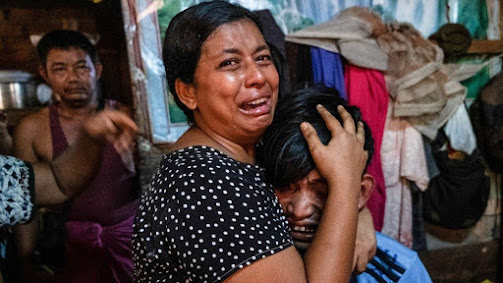 O Lord God, we continue to cry out to you on behalf of Myanmar. With Saturday the deadliest day since the coup began, we lament the 90 unarmed protesters shot down by the military in just one day. We lament the 400 who have been killed since this coup began! We deeply grieve the children shot in their homes and yards, dying in their mother’s arms or fighting for their lives in hospitals. Lord, let us not stand by while this injustice occurs! May the military takeover somehow be suppressed. May Aung San Suu Kyi, who was democratically elected, be released from military custody and allowed to lead this nation out of this disaster. May global leaders discern how to stop this tragedy. May the truth come out and compel change. We pray for continued courage, hope and perseverance for those who righteously act on behalf of their people. May your children shine brightly during this time, pointing people to lasting hope as they live in this terrifying situation. We pray for peace in Myanmar. We pray for justice in Myanmar. In Jesus’ powerful name, amen. 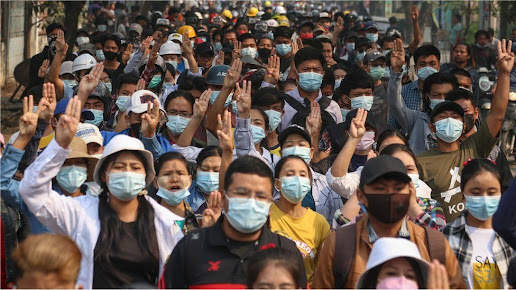 Posted by Stephanie Ziebarth at 5:26 PM