Prayer about mistreatment of migrants in northern Mexico 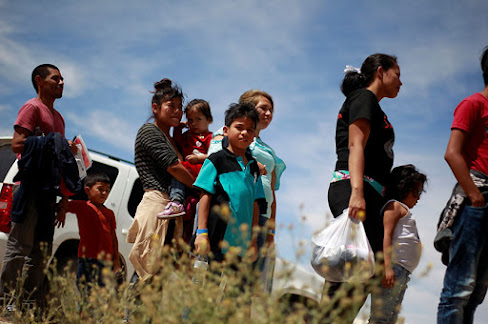 Lord God, we pray about the ongoing border crisis between the United States and Mexico, especially as we learn the results of a recent human rights group report. It is staggering to hear that nearly 3,300 migrants stranded in Mexico since January due to a U.S. border policy have been reportedly kidnapped, raped, trafficked or assaulted. We know that not all statistics are accurate and that these were compiled by independent groups, but we also know that they cannot be completely fabricated. Stranded migrants of a significant number are being gravely mistreated at Mexico’s northern border. Lord God, we pray against the drug cartels, street gangs and human trafficking networks that are active in some areas of northern Mexico near the U.S. border. Thwart their activities. Expose their crime. Keep them from the vulnerable. May they be apprehended. Lord, we know that this overall crisis is huge and that there are refugee crises all over the globe. We pray that Northern and Latin American governments will discern realistic solutions to the issues that cause these crises. In Jesus’ name, amen.

Posted by Stephanie Ziebarth at 2:49 PM